Leinster eased into a home quarter-final fixture in an odd sort of game against last year’s Top 14 runners-up, Montpellier. Saturday lunchtime at the RDS is better than Sunday brunch at Firhill, but not by much; Leinster have kicked off four of their six group games before 2pm, which doesn’t do much for the atmosphere. Coupled with the lack of big-name opposition – and to speak frankly, outright quality – in the group, it has been a relatively undistinguished qualification campaign compared to last season’s block-busting efforts against the best that the English and French could muster.  END_OF_DOCUMENT_TOKEN_TO_BE_REPLACED 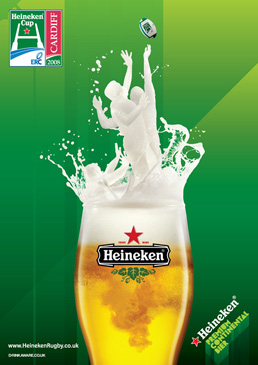 Another Round Of Heineken, Please

Orange and Canal+ executives must have been appalled by the carnage among the Top 14 clubs in the first weekend of the H Cup 2011. French rugby should be on the crest of a wave following the RWC2011 renaissance but Clermont, Racing, Castres, Biarritz all bit the dust, with Toulouse the only French H Cup winners on the weekend. In truth new-boys Montpellier salvaged the pride of Les Tricouleurs rugby with a gutsy draw against European champions Leinster, which could even have been a victory.  END_OF_DOCUMENT_TOKEN_TO_BE_REPLACED

IT’S THE GROUP OF DEATH! It’s scarcely credible that this phrase has taken hold in rugby and managed to survive in commentary. It doesn’t have any notable lineage [for example, it’s not old naval slang or public school code], it’s an enormous overstatement – nobody calls failure to qualify from another group a death, so why should this be a ‘group’ of death? – and it’s really quite crass.

It’s the sort of modern over-statement that doesn’t sit well with rugby, where the method of scoring is still called a ‘try’, and you still have positions like tighthead prop and second five-eighth. If rugby were to adopt the sort of language from which GROUP OF DEATH! has managed to cross over, we’d have Right Scrum Masters, Megaboot Generals and VICTORY TOUCHDOWNS! END_OF_DOCUMENT_TOKEN_TO_BE_REPLACED 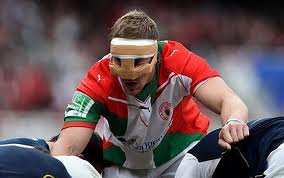 Fava beans and chianti not pictured

The traditional perception has been that a Heineken Pool containing an Italian team is likely to produce two of the eight quarter finalists. If that perception was ever valid, it is now a proven misconception. END_OF_DOCUMENT_TOKEN_TO_BE_REPLACED

Bath are previous Heineken Cup winners and perennialy competitors but the only trophy they have picked up in the last decade is a European Challenge Cup 3 years ago. END_OF_DOCUMENT_TOKEN_TO_BE_REPLACED 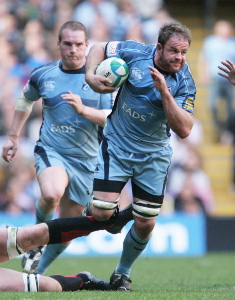 Xavier Rush - enormous value for Cardiff over the years

Cardiff are a team with something of an amorphous personality. It’s not that they’re schizophrenic – nothing as severe or interesting as that. It’s just that, having been under the gruff management of Dai Young for almost a decade [2002-2011], they’re an outfit that has been moulded in his image. END_OF_DOCUMENT_TOKEN_TO_BE_REPLACED 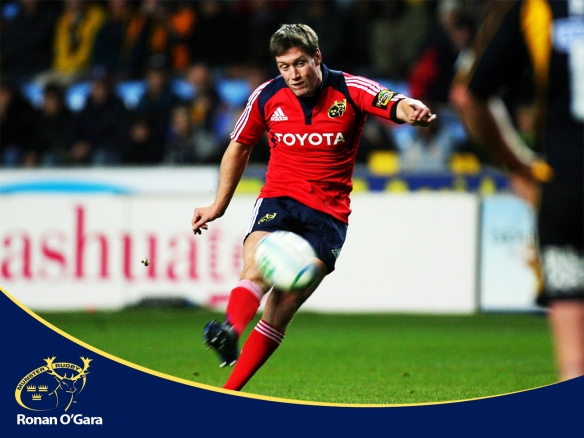 For over a decade, this line up produced one outcome and how that inevitability was arrived at decided the drama. END_OF_DOCUMENT_TOKEN_TO_BE_REPLACED