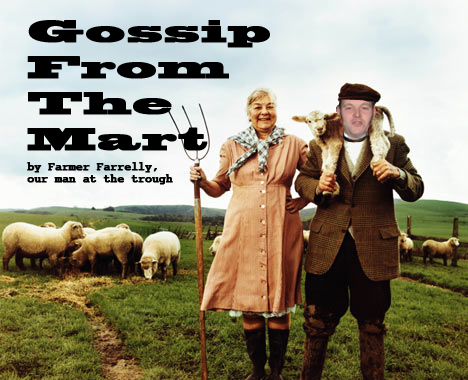 Seriously. Just have a read of this.

4 thoughts on “Gossip From The Mart: Beyond Parody”